GREAT write up about Nufree finipil from one of our distributors The Industry Source!

More and more people may be daring to go bare across the country right now, but according to Normajean Fusco, hair removal is in-demand all year round regardless of how much skin you’re showing when you leave your house. She expects this trend to continue along with high profit margins to service providers using Nufree.

“There is no gap in business between seasons for us. Nufree has a return of 80:1 and I predict salons who already offer the non-wax hair removal system will be expanding their services and those salons who have not tried Nufree yet will be looking at it as a healthier, safer, easier and cost-effective hair removal choice,” says Normajean, Nufree CEO.

The increase in hair removal business, especially among men, a group that makes up about 30 percent of Nufree’s current client base, is attributed to two factors: good health and societal influence.

The argument for hair removal as part of a person’s regular grooming routine was made years ago for both men and women, but NormaJean says men now have more reason to maintain smooth and hair-free backs, chests, groins and even armpits.

“I just wrote an article for a dating magazine after they had polled women to see what was most important to them when it came to choosing a partner. Women overwhelmingly said they didn’t want to be with hairy men,” she says.

There is more than one way to remove hair. From shaving to depilatory creams, laser treatments and electrolysis to waxing, different options offer different pros and cons, but according to NormaJean, Nufree is the safest, easiest, cleanest and most pain-free option. Treatments take 5 to 10 minutes on average, cost between $20 and $80 per application depending on the size of the area to receive treatment and Nufree uses natural products.

“When you put Nufree on your legs for instance, you could literally go out to a restaurant, have lunch for two hours, cross your legs and never stick and then come back to the salon to finish the treatment. We have the only product where you can do that, because Nufree never dries out. It’s made with triglycerides that don’t evaporate and don’t stick to skin. Our product sticks to oil so the top layer of skin is never pulled and the hair does not break,” NormaJean says.

Nufree clients can receive a treatment and then go right out in the sun, go swimming, or put on deodorant minutes later. It has been used in salons for 30 years, but it was initially created for the medical industry (pre-surgical patients in need of a gentle, safe hair-removal system) before moving into the spa market in 1979.

According to Normajean, electrolysis was the standard, but it was not working for everyone – it was too expensive and too harsh for some patients - and early waxing treatments caused burns.

When spas and other treatment centers switched over to Nufree (salons were not offering hair removal services at that time), profits went up immediately for two reasons: Nufree drew new clientele and it went on thinner than wax, so each can of Nufree could cover 25 percent more services.

“I can get up to 20 pairs of legs out of a 16 oz. can of Nufree,” says Normajean. Consequently, the cost of hair removal services also went down, making the treatment more affordable for the everyday client by the early-80s. The profit margins made it attractive for salons which were losing money due to the economic recession, so the service became widespread.

“When Nufree is used with the Finipil, an antiseptic after-treatment cream that prevents infections and ingrown hairs, providers have no liability as long as they don’t mix my product with anything else,” she says, “and Finipil has a profit margin of 200:1.”

Nufree customers vary in age, economic strata, gender and occupation. “I have always believed that feeling good about yourself shouldn’t just be for the wealthy so we made it possible to feel good whether you are a model, a professional athlete, a factory worker, a stay-at-home mom or a professional who works in an office,” she says.

When asked which treatments were most popular, Normajean says middle America gravitates toward the eyebrows and upper lip, “but it’s the eyebrows and legs that will be your real money makers.”
Posted by Unknown at 7:25 AM 1 comment:

Looking for a Nufree class to attend? Looking to have your tecs take a Nufree refresher class?

Check out our list of Nufree educators! http://www.nufree-professionals.com/category-s/47.htm
They can help you out!

They work independently and will have fees associated with the instruction, but having your tecs update and performing Nufree procedures correctly is totally worth it!!!!!

Happy clients will return, bringing more revenue to your salon or spa!!!!

REMEMBER:
As the seasons change and the weather gets colder, Nufree hair removal services do not have to slow down! Selling package deals and booking their services ahead of time will keep them on a regular schedule of smooth, sexy skin! 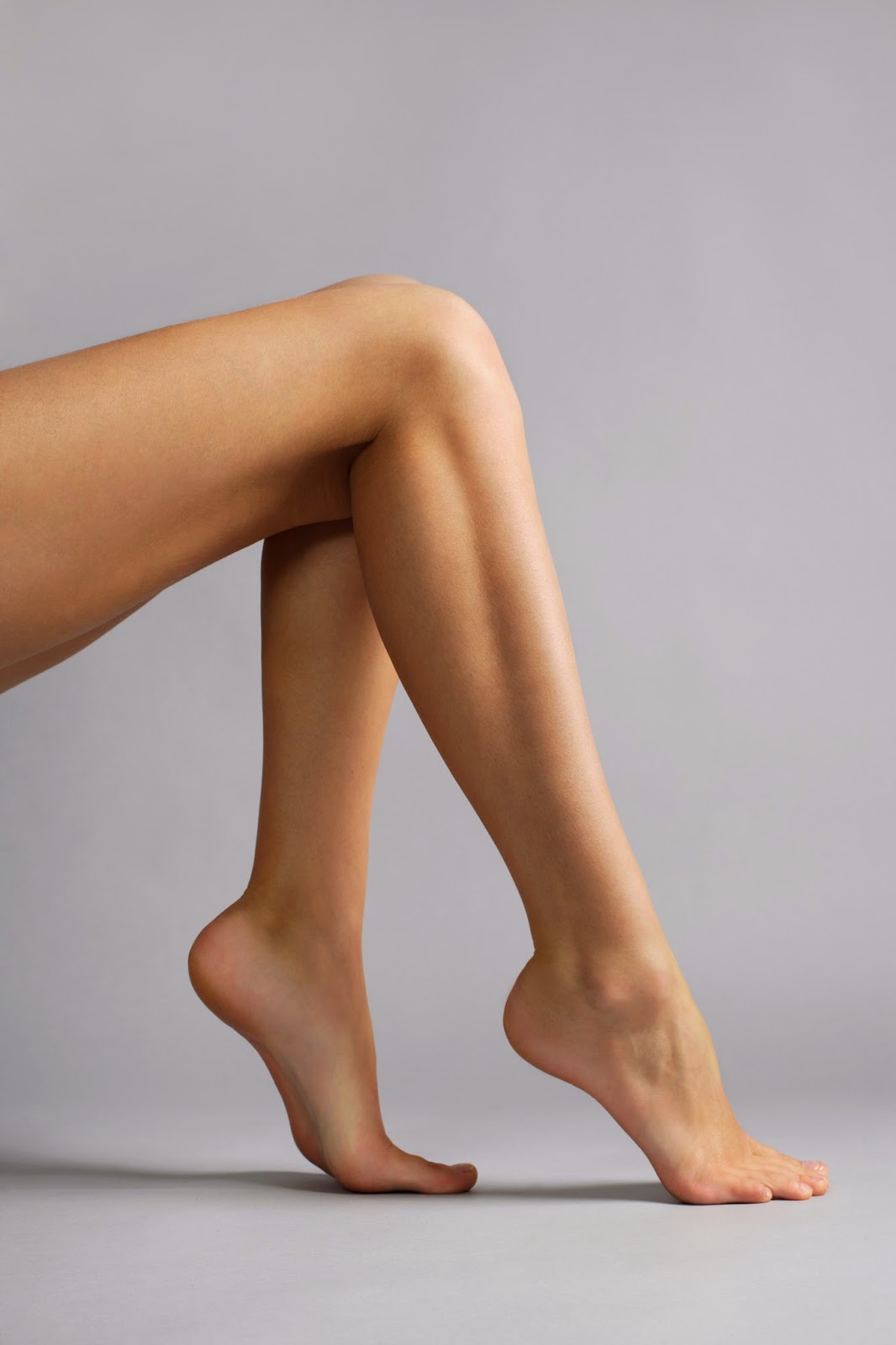 Posted by Unknown at 9:54 AM No comments:

Love The Way Your Legs Feel The Moment You Leave The Salon | YourTango
Posted by Unknown at 11:20 AM No comments: